« Feel the Music - The DC Jazz Fest is in Full Swing | Main | Love to Learn. Tour the Folklife Festival » 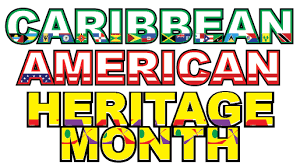