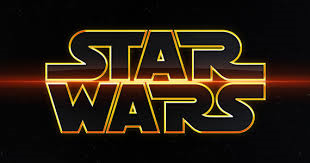 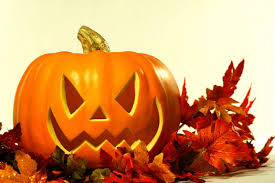 Fewer kids are roaming the streets on Halloween in search of treats in exchange for doing no tricks.  However, the adults that remember the fun of Halloweens past are having more parties than ever.  Entertaining for the spooky and yet fun holiday is the kick off for the very big holiday season to come and great practice for the new hostess or one getting back into the swing of things after a hostess hiatus.

There are simple ways to prepare for the holiday and make the whole process go seamlessly.  With all of the Internet sites available to spark your creativity it would be worth it to take a few hours and delve into Pinterest, Etsy, or of course the ever dependable Martha Stewart.  There you can find a lot of ideas to recreate or help you create a fresh idea of your own.  Costume ideas are easy to find online as well as either a DIY project, purchase, or rent.

If you plan on entertaining for children or taking your children out for a good old fashioned Trick or Treat session then there are safety provisions that should be considered.  Special planning is essential when it comes to designing costumes and keeping safety a priority.  According to Safe Kids Worldwide, “On average, children are more than twice as likely to be hit by a car and killed on Halloween than on any other day of the year.”  It is important to discuss the rules of staying safe for all children no matter the age before venturing out on Halloween.  One important rule is that no candy or other treats should be consumed “on the go” but should first be checked over by Mom or Dad when they return home before eating anything.  There are other important tips and safety guidelines that can be found on the Safe Kids Worldwide site and are good enough to share.  Remember too you should take extra precaution on Halloween and the weekend following while driving and be on the lookout for little ones crossing streets.

Make it a safe and fun Halloween and start planning now for a great event whether you go door to door, greet the Trick or Treaters, or host your own party.  Make it a true Monster Mash event and book a live band such as CAISO.  It is time to book ahead for celebratory events coming up on the calendar, to get more info check out our booking page.