Irresistible Music News and Happenings – Don’t Miss Out on This 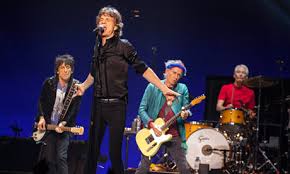 The amount of “noise” that can pass through the Internet on a daily basis is startling.  There is simply no way to make sure you have captured every item that is of interest.  Periodically we believe it is important to pass along some particular items of news and today is the day to do that!  Enjoy!