Music News Around the World You’ll Want to Know 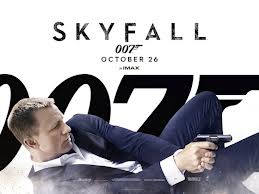 A few music news items from around the world are so interesting that they deserve special attention by us.  Once you read them then we are sure you will agree this was something you wanted to know!